959s in general, and 171 in particular have been featured in a variety of different articles over the years. Here is a small collection of these articles. They are most certainly not an exhaustive list. 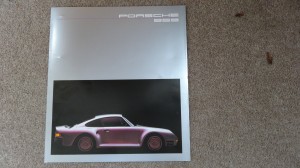 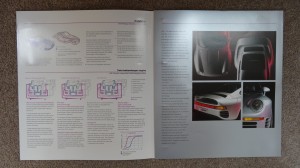 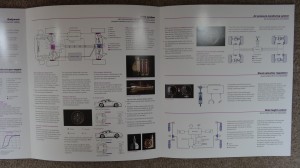 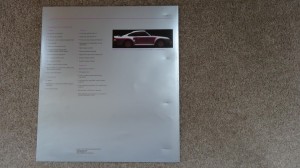 If you’d like to enquire about the availability of 171 959 for use in magazine articles, photo shoots or filming, please don’t hesitate to get in contact using the form on the Contact the Current Custodian.